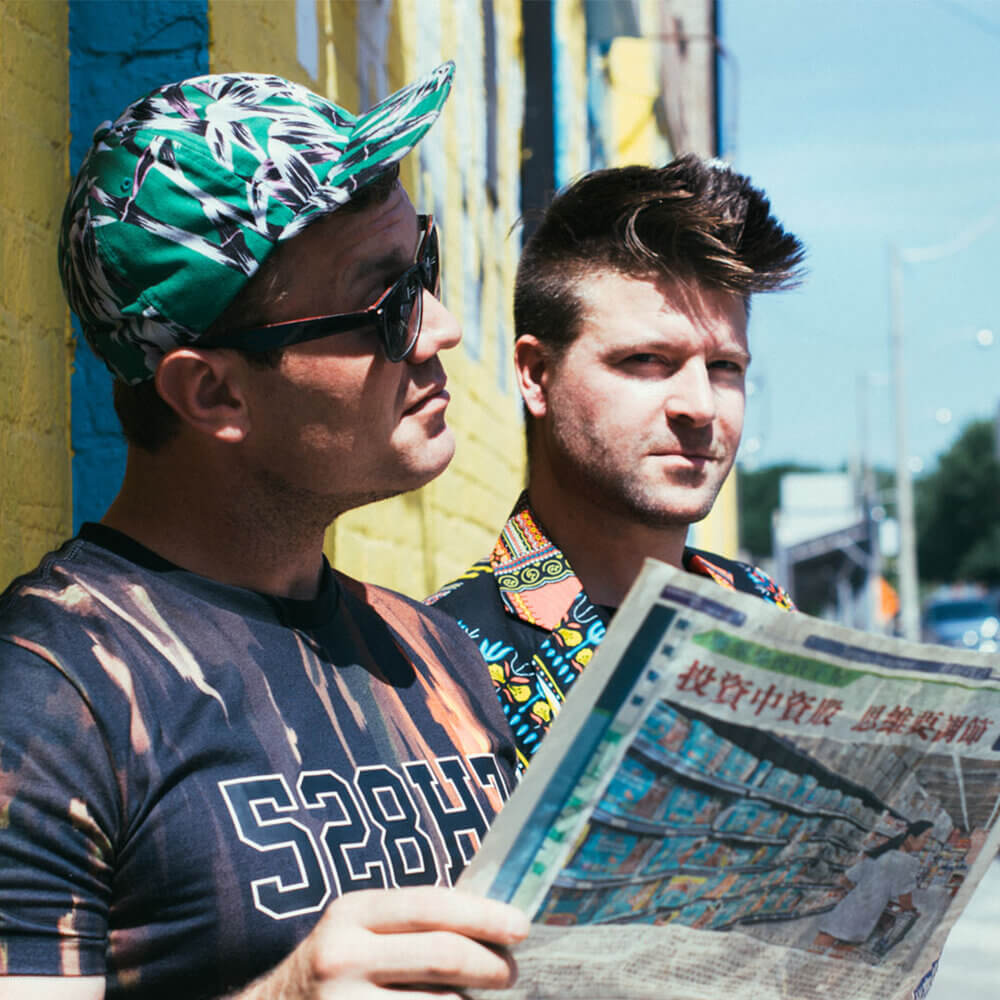 * Special guests to be announced

As Toronto duo USS prepares for the release of its latest single and a fully animated official video for “Pages” in mid-July, on Tuesday USS also announced details surrounding a final headlining tour. Kicking off in November, the 10-date tour will see USS visit markets that have shaped them as a band, celebrating the Synergy Seekers who have made their 14-year, chart-topping career possible.

A press release noted, “JUNO-nominated (Best New Group) with a certified Platinum single (“This Is The Best”) and certified Gold single (“Yin Yang”), USS has spent their time on stage defying the odds and celebrating some of the biggest accomplishments a band can achieve. They are eight-time award winners (four-time CASBY Award, two-times COCA Awards, two-times INDIE Award). Add to that they’ve toured 12 countries, earned 10 Top 10 singles, secured a CIMA-certified Road Gold certification and celebrated a 2021 induction into the COCA Hall of Fame, and it’s easy to understand the palpable excitement surrounding the announcement of their upcoming tour dates.”

Leading up to today’s announcement was the release of the band’s final studio album, “Einsteins of Consciousness.” Quickly becoming a fan favorite, the 12-track collection is home to “Pages,” a track that highlights the band’s unique ability to put raw emotion into words. Heading to Canadian radio in mid-July, “Pages” will accompany previously released “Happy” on a limited edition 7-inch clear vinyl available on Record Store Day (July 17). Fans can to visit recordstoredaycanada.ca for local participating stores.

The press release added, “With more than 75 million global streams, USS has spent their career writing their own story. Filled with unimaginable highs and similarly challenging lows, the history of Canada’s most unexpected duo is one that won’t soon be forgotten. Taking the world by storm since their 2008 release of ‘Hollow Point Sniper Hyperbole,’ Ashley Buchholz and Jason ‘HUMAN KEBAB’ Parsons have managed to leave an undeniable mark on the Canadian music scene. Their unmatched live show energy and deep connection to their overwhelmingly loyal fans will never be duplicated.

With more than 75 million global streams, USS has spent their career writing their own story. Filled with unimaginable highs and similarly challenging lows, the history of Canada’s most unexpected duo is one that won’t soon be forgotten.

“Stepping out of their USS comfort zone and heading into new individual projects, it’s certain that the duo formerly known as USS will continue to have big life experiences. Only one question remains: Where will they begin?”

Get Direction
Is this yours? Claim this listing!