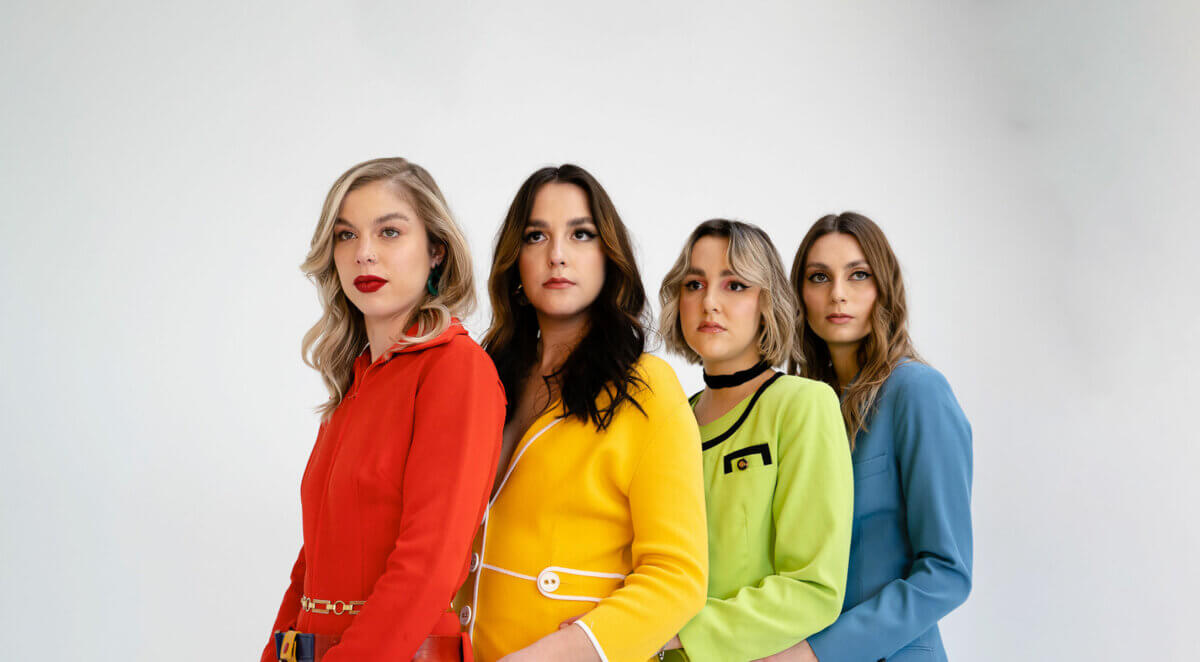 The Future Lovers Tour will be The Beaches’ most ambitious to date and first in support of their latest EP, which features the alternative radio hit “Blow Up,” which hit No. 1 this week. The new tour follows the highly successful 2020 The Professional Tour, which sold out 15 shows across Canada, including three hometown performances at The Danforth in Toronto.

The new tour follows the highly successful 2020 The Professional Tour, which sold out 15 shows across Canada

After almost two years of no touring due to the global Covid pandemic, The Beaches are back and prepared to give fans an experience that only live music can deliver. With a foundation built upon their live shows, the band is very much looking forward to performing multiple nights at History – Toronto’s newest venue located in the area known as the Beaches and a five-minute walk from where the band grew up.

The Future Lovers Tour kicks off in Montreal at the Corona Theatre on February 3, heads through Ontario, including two stops at History, and continues west. The tour ends with two shows at the Commodore Ballroom in Vancouver (March 3, 5) and a show in Victoria, BC, at the Royal Theatre (March 6). Spotify Fans First and VIP ticket packages pre-sales start on Tuesday, July 6, and Wednesday, July 7 at 10 am local times, and general on-sale starts on Friday, July 9 at 10 am (local). Packages include exclusive tour experiences like side stage access, soundcheck hangouts and exclusive merchandise items. For the complete list of tour dates, see below or visit thebeachesband.com.

“We’ve been waiting a long time to get back out on the road and play some shows,” said Jordan Miller, lead singer and bass player, The Beaches. “Like so many others, we were grounded by the pandemic in 2020. But the upside was we were able to step back, write, record, and release more music. Now we get to come back out and kick some ass. I hope everyone is as ready as we are.”

Named appropriately after the Toronto neighbourhood they all hail and hang in, The Beaches are authentically rock ‘n’ roll. Their ‘70s aesthetic, unapologetic attitude and electrifying sound all fit harmoniously in a modern rock context. Comprised of sisters Jordan and Kylie Miller (on lead vocals/bass and guitar, respectively), Eliza Enman-McDaniel (on drums), and Leandra Earl (on keys and guitar), the band has a natural kismet that shines through on each track and in their live performances. The Beaches have become one of Canada’s top acts with a global reach, placing them in a modern and future context where rock prevails and marking them one of this generation’s most promising young rock groups. Gaining recognition from the world’s most renowned artists, including the likes of Elton John, who has proclaimed: “Love them, love them, love them!”, The Beaches are back and have no plans to slow down. And when touring comes back, expect The Beaches to hit the road hard. Stay tuned for much more to come in 2021.

About The Blue Stones 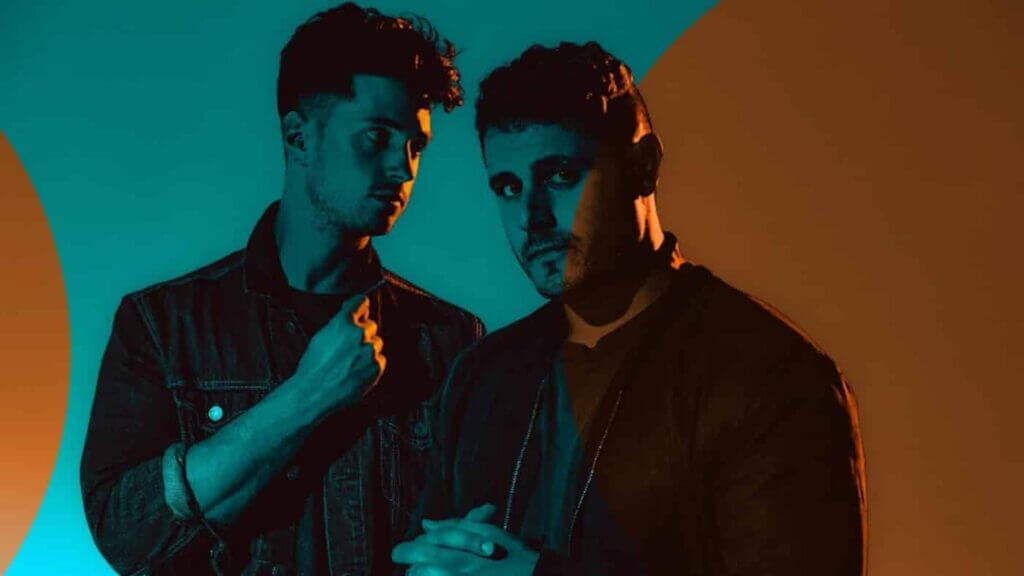 With a rousing blues-rock approach that touches on both classic rock and sleek modern alt-rock, Canadian guitar and drums duo the Blue Stones cut their teeth around their native Ontario. Friends and bandmates since their high school days in Windsor, Tarek Jafar (vocals, guitar, piano) and Justin Tessier (drums, vocals) landed on the minimalist guitar-and-drums format early on, taking inspiration from the classic rock of Led Zeppelin and Jimi Hendrix, blues icons like Muddy Waters and Howlin’ Wolf, and more contemporary heroes with a similar set-up like the White Stripes and the Black Keys. At the beginning of 2018, the band signed a deal with Entertainment One who gave their debut album, Black Holes, a worldwide re-release. The Blue Stones toured on the back of this album extensively throughout North America and Europe. The album landed the band a Juno nomination for Breakthrough Artist of the Year in 2020. The duo went into the studio with producer Paul Meany to record 2021’s Hidden Gems. The lead single, ‘Shakin’ Off The Rust,’ was awarded Rock Song of the Year in 2021 by SOCAN and was the most spun song at Rock Radio in Canada.