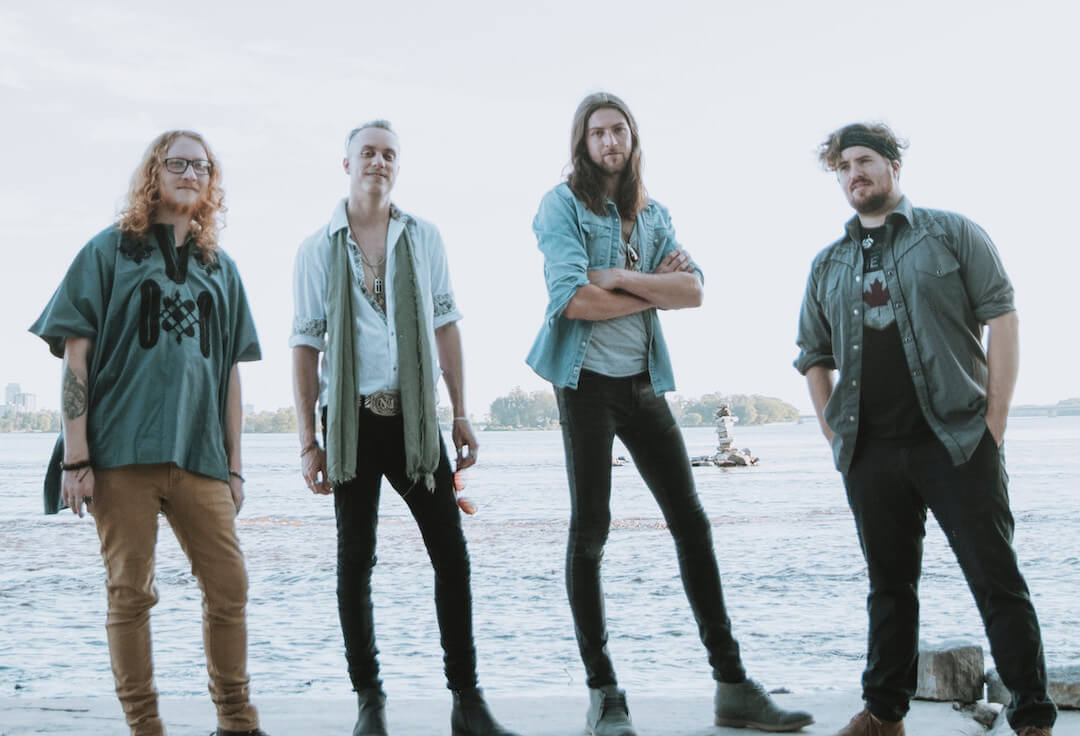 Taming Sari performs live in the Living Room, upstairs at The Mansion with local openers Fast-Fast and Hallowood.

Advance tickets are $15 and available for purchase online here.

A road of mishaps and intricate life experiences made the Taming Sari guys collide and band together. With a new sound to the playground, they bring that classic rock and blues feel back into modern day rock and roll. Toronto producer Ross Hayes Citrullo helped them tap into the melodic and unique voice of Warren Meredith and directed them towards what is now the Taming Sari sound.  ​

They released their debut single titled Down With The Devil in May 2019 and second single ‘’Wake Up Boy’’ in July 2019 in order to build up the hype and promote the release of their debut album Thirsty from the Drought in September of 2019.

‘’It is easy to say that Taming Sari are doing what they want to do: get their music to the world. Their style is a style that anyone could listen to and dance or sing along.’’
~ Carson Roswell, Canadian Beats

Since the album release last fall, the band has been on a roll in playing shows such as opening up for the Planet Smashers, The Lazys, playing during an Ottawa Senators game (intermission), and being part of events with local rock station Rebel 101.7 (Real Rock Concert Series & Rebel Real Rock Search). Taming Sari was selected by fan vote to take part in the finals of the Real Rock Search.

Down with the Devil made it as a finalist for Ottawa rock song of the year and Wake up boy came in as a top 50 judges favorite for the CBC Searchlight competition. 2020 saw the departure of their then lead guitarist Danny, to welcome Joe Fraser as their new lead axe. Their new single ‘’Loving Way’’ released July 17, including further plans to record and release two more singles alongside music videos in 2020, solidifies the strong creative relationship with Producer Ross Hayes Citrullo and Bill Miller of Sharp 9 Music. They’re newest single Gone and run away is their first ballad added to their roster.