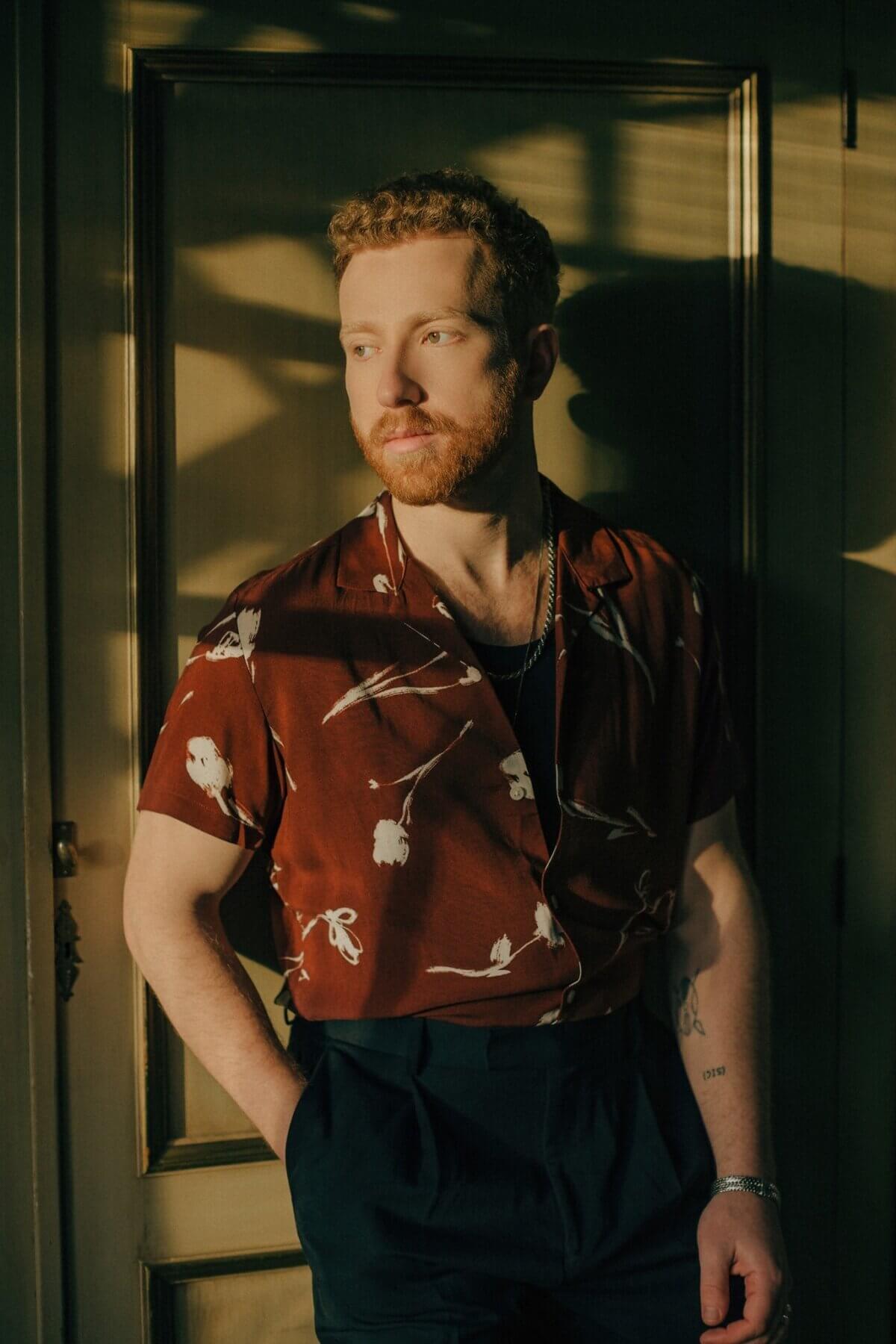 Grammy-nominated Canadian singer-songwriter, JP Saxe, brings his The Feelings Are Stupid ’22 tour to The Spire, with special guest, Alexander Saint.

JP Saxe has partnered with PLUS1 so that a portion of proceeds goes to organizations providing critical humanitarian care in conflict zones, including War Child Canada.

Advance tickets go on sale Friday, November 12 and are available for purchase online from Eventbrite here.

NOTE: All Audience Members must show proof of COVID19 vaccination and photo ID prior to entry to concert.

Toronto-born, Los Angeles-based singer-songwriter, JP Saxe always finds a way to cut beyond the surface, tapping into a deep connectivity with universal emotion and human experience. This was proven on his beloved 2018 single, “The Few Things” which led to his first headlining tour and a label deal with Arista Records/Sony Music Entertainment.

In the fall of 2019, JP released an emotionally-rich duet with Grammy-nominated artist, Julia Michaels titled “If The World Was Ending,” which has garnered support from artists such as Shawn Mendes, Gwen Stefani, Alessia Cara, Lewis Capaldi and more. Both JP and Julia performed the track on NBC’sThe Tonight Show Starring Jimmy Fallon in November 2019. Idolator praised the song for packing a ‘strong emotional punch’ whereas PEOPLE Magazine called it a “beautifully stripped back piano ballad.” The song currently has over 225,000,000 streams, and has landed on Spotify’s sought after playlist, ‘Today’s Top Hits’ as well as Apple Music’s ‘A-List Pop’ playlist at the #1 position. The FADER referred to JP as a “trap crooner” following his single “Women Who Look Like You”, featuring rapper Guapdad 4000.

At the start of 2020, JP released his anticipated debut EP, Hold It Together. TIME Magazine praised it for “exploring the weird – sometimes lovely – sometimes painful – emotions that bubble up in relationships” and included “3 Minutes” off the EP in their ‘5 Best Songs of the Week’ roundup.

JP completed a nationwide summer/fall tour with singer-songwriter Noah Kahan as well as select dates with Jeremy Zucker. JP will join Lennon Stella on the European leg of her upcoming tour this February and is a featured artist and co-writer on her new single, “Golf on TV” out February 14th. JP will perform at this year’s South by Southwest Festival.

Get Direction
Is this yours? Claim this listing!