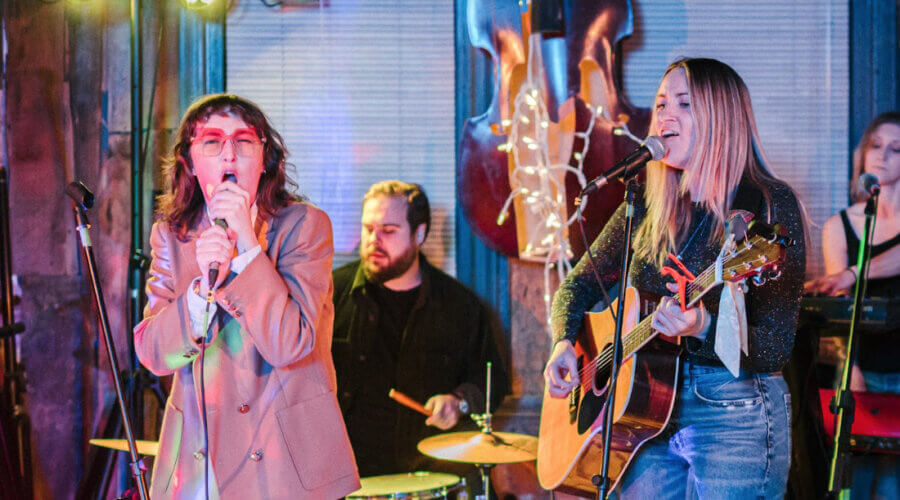 Following the screening, there will be a post-show Q&A with the teams, and the audience will also be encouraged to vote for their favourite video. We’ll announce the audience and jury picks (two winners) at our awards show on the final day of KCFF.

The 2023 Music Video Initiative was announced and launched in June 2022, asking local filmmakers, production companies and musicians to get involved and submit an application to participate. Presented by KCFF and the Kingston Film Office (Tourism Kingston), the goal was to connect the film and music scenes in Kingston, fund and help coordinate the creation of 11 new music videos, and finally, offer a showcase and premiere at KCFF23! With over 100 applicants, the final lineup represents some of Kingston’s top emerging talent in both the film and music scenes.

This program at KCFF will feature all the new music videos played on the big screen, a post-show Q&A with the filmmakers, and audience voting to help determine the “audience favourite” which will be presented at the KCFF award show on March 5. There will also be a jury award for this program (and we have a pretty awesome jury in-store).

The following is a list of participating Kingston-based video production companies and filmmakers, along with the musicians and artists they have been working with: 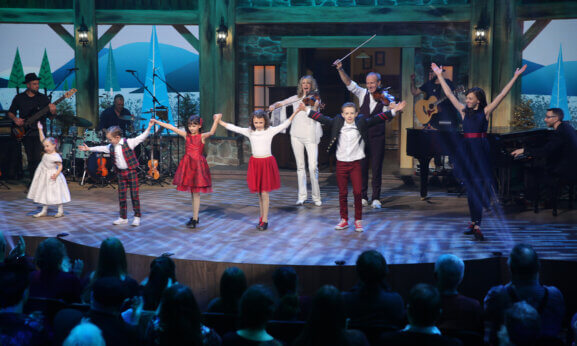 Natalie MacMaster reflects on a decade of her and husband Donell Leahy's popular Christmas tour, ahead of their Grand OnStage