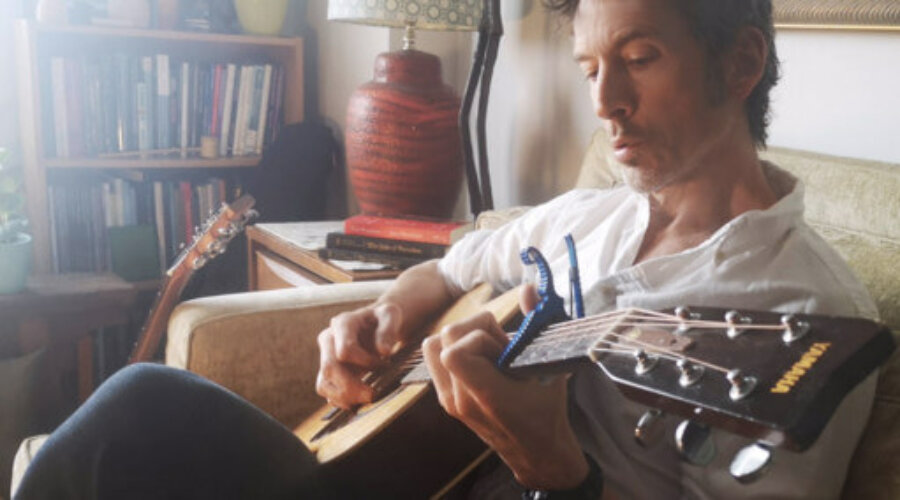 Kingston’s Skeleton Park Arts Festival and local poet, author and musician, Steven Heighton (who passed away earlier this year), were several recipients of the 2022 Mayor’s Arts Awards, presented during a livestream on Wednesday, November 9, 2022.

Skeleton Park Arts Festival (SPAF) is an independent not-for-profit community organization based in and around the Skeleton Park neighbourhood in downtown Kingston. The organization delivers arts programming year-round, including their annual live music and arts festival, which returned to an in-person format in June 2022, emceed by local performance artist, Kemi King. SPAF artistic director, Greg Tilson, is a member of folk collective, The Gertrudes, along with Josh Lyon, who received a Creator Award as part of this year’s Mayor’s Arts Awards. Festival co-emcee and theatre creator Mariah Horner, and local poet and essayist Sadiqa de Meijer, also received Creator Awards.

A Queen’s University graduate, Steven Heighton was a renowned and award-winning poet, novelist and singer-songwriter. In late 2021, Steven released his first album of original songs, The Devil’s Share (Wolfe Island Records), and was a guest on the January 2022 episode of the Kingston Live podcast. At this year’s Mayor’s Arts Awards, Steven Heighton was posthumously honoured as the 2022 Limestone Arts Legacy Award recipient. “Steven was also known as an inspirational teacher, serving as writer-in-residence in many universities,” reads the statement on the City of Kingston’s website. “He was committed to providing encouragement to writers at all stages of their craft and acting as a mentor to many emerging artists.” Steven Heighton died, of cancer, on April 19, 2022 at the age of 60.

A City of Kingston initiative, the Mayor’s Arts Awards is an annual recognition program that celebrates high artistic achievement and recognizes extraordinary contributions in and to the arts in an effort to enhance the cultural vitality and civic identity of Kingston. 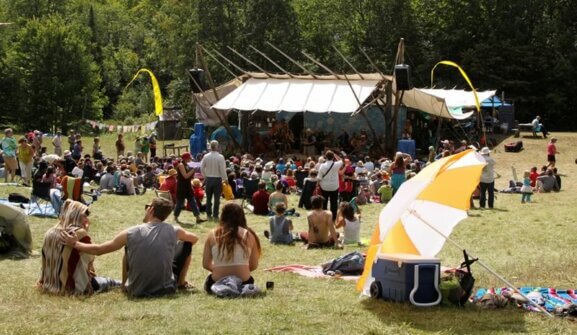 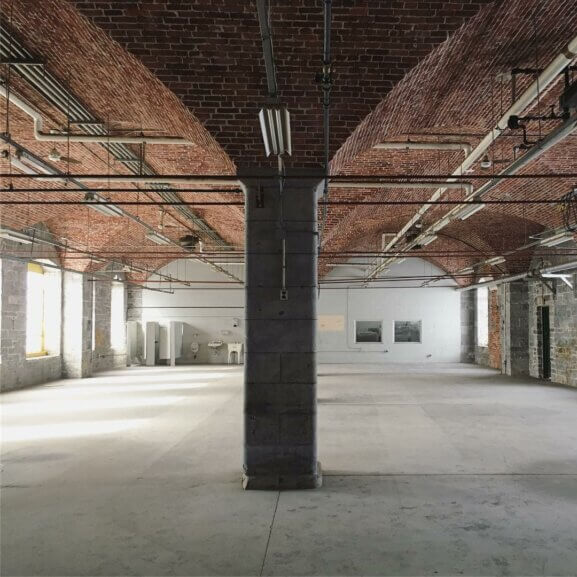