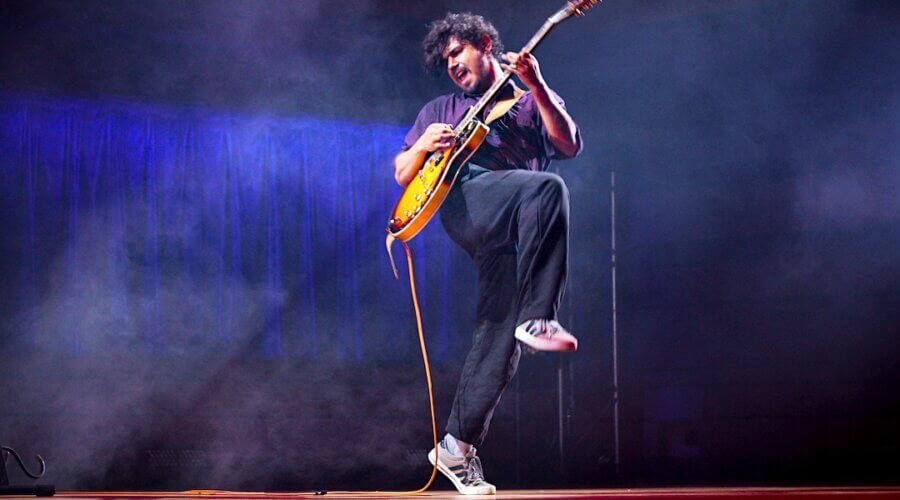 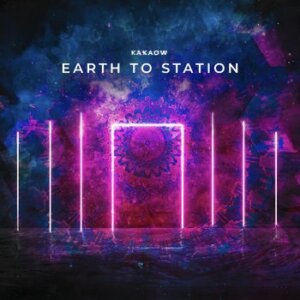 Earth to Station, the new album by Kingston’s KaKaow, evokes sci-fi and galactic imagery… and not just through the album cover art. In the past, KaKaow—local music composer, producer and 2021 Mayor’s Arts Award recipient, Ricky Brant—has played extensively with light and colour in his artwork and stage performances, and Earth to Station continues that trend, while intentionally thrusting into deep space.

The album takes off with “Takin’ Off,” and sets the tone nicely for the rest of the album. Like many of the songs to follow, it launches into layered beats and synths, while introducing more traditional instruments such as congas and brass, as well as Ricky’s signature electric guitar riffs. More than just a trendy sounding title, “Stay Lit” showcases Ricky’s exceptional guitar playing, with groovy slides and staccato texture. The remainder of the album is a funkadelic trip through a glowing galaxy rich with a diverse and wondrous texture of rhythms and sounds, not all of which are electronic.

The album is a funkadelic trip through a glowing galaxy rich with a diverse and wondrous texture of rhythms and sounds, not all of which are electronic.

Kingston Live met with Ricky Brant to discuss his goals and intentions for KaKaow and the new album, Earth to Station.

As a themed album, what was the inspiration for Earth to Station?

Ricky: I believe that everybody’s perception is the most powerful thing on this planet, and probably in this realm. (Earth to Station) runs heavy with future funk and electro, and my music is kind of cyberpunk and futuristic, so that kind of ideal develops out. It’s textural. It’s spacious. It takes you to a different place. I want to create psychedelic experiences that take people to a higher realm of understanding in themselves, the universe around them and their place within it. That’s exactly what I want to do with my music.

How does Earth to Station differ from the music you have produced in the past? 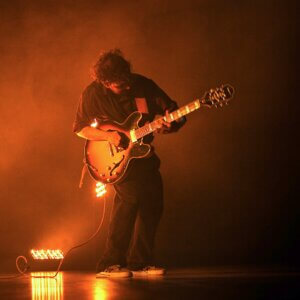 Ricky: It’s a big old red oak. It’s ancient old growth forest where its roots are deeper and its heights are even higher. I believe that I have roots in this album that hearken into my past, more than previous KaKaow releases. Especially since I recorded guitar onto every track where I wanted to really be me. Previously, I was just composing music electronically, with no guitar. I feel Earth to Station has grown my mixing and mastering skills. The sound has become more polished and clear. The ideas are getting more cohesive.

Did you have any goals or experiments in mind when you set out to create the new album?

Ricky: Yes. I was actually trying to capture that live guitar feel, and to experiment with effects and automation. As I perform songs from the new album more, I’ve started playing less, to allow the song to do what it does. Minus the guitar, there’s a lot of texture in my music. The songs can be everything on their own, without the guitar.

What’s the connection between the Earth to Station and the poem you recited at the Isabel for the album preview performance?

Ricky: I’ve had a really transformative year, and through my experience, I wrote Earth to Station (the poem). It’s transitory; it’s one place to another; it’s going to a higher ground, searching what’s beyond you. The first part of the poem is called “earth station,” and after I finished the album, I realized that the station is only a midway point. “Station to stars” is the second part. (The music on the album) is like a train of thought. I wrote the songs all in one go, with no real edits. It’s a reflection of the poetic nature of how I think to myself.

Earth to Station is an intricate reticulation of electronic rhythms, effects and traditional sounds that’s just as fitting for the dance club as it is for the study hall or gym.

With Earth to Station, Ricky Brant has pushed and perfected the signature KaKaow sound. The album is an intricate reticulation of electronic rhythms, effects and traditional sounds that’s just as fitting for the dance club as it is for the study hall or gym. If you’re a fan of electro, funk, or EDM, Earth to Station is an accessible and energetic collection of songs that will take you to a higher orbit. 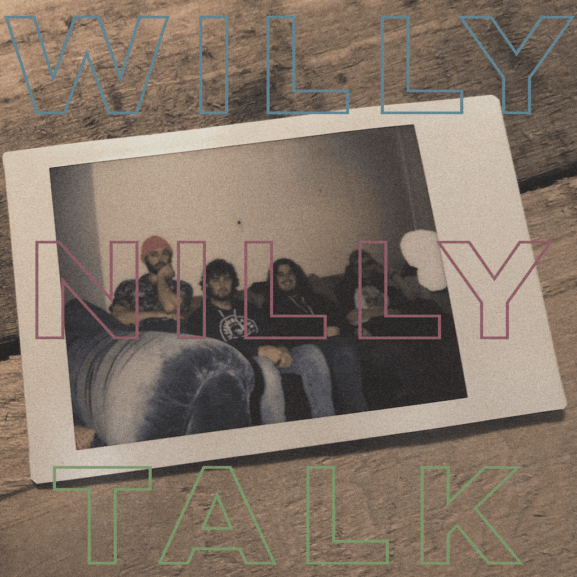 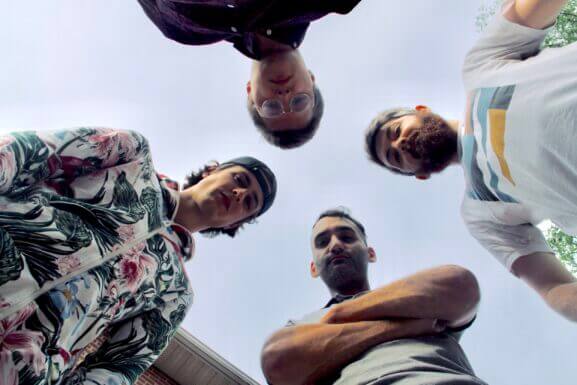