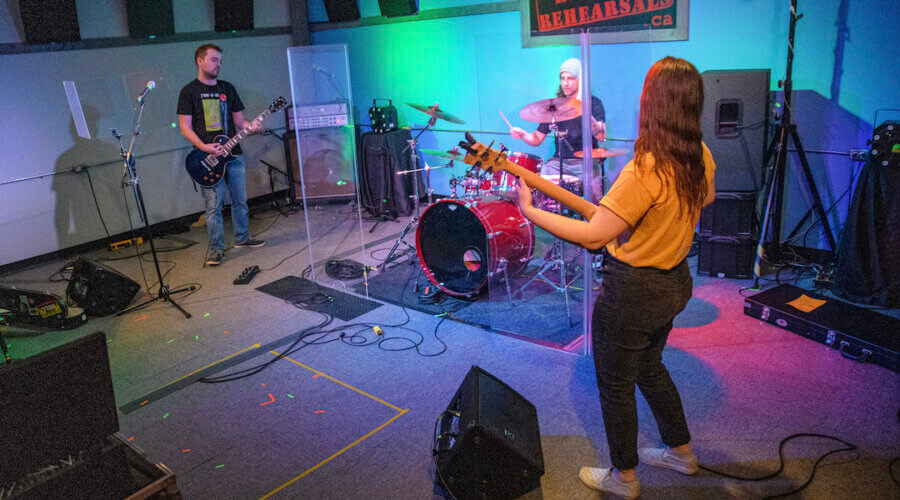 2015 marked the beginning of an era. That’s when Trevor and Anita Johnson opened Roswell Rehearsals with a mission: To positively impact the Kingston music scene, and provide a creative space for the development of skills and relationships.

With its opening, Kingston finally got a dedicated music rehearsal studio and jam space, purpose-built for bands and musicians, while Trevor and Anita (a.k.a. Buck and Bobbi Roswell) got their dream of running one.

Over the seven years since the studio’s opening, the needs of Kingston’s recording and performing artists has changed and diversified—some of which was prompted by the COVID-19 pandemic—and Trevor and Anita worked to evolve their offering to meet musicians’ changing needs. Now equipped with cameras, recording equipment and online live-streaming capabilities, Roswell Rehearsals has transformed into a professional musical maker space, recording studio and live virtual performance venue. There’s really nothing else like it between Toronto and Montréal.

In spring 2020, the Roswells found themselves facing the economic realities of the COVID-19 lockdowns, and smack dab in the middle of one of Canada’s hardest hit sectors. Then, on February 9, 2022, they posted this sad farewell to Facebook:

And with that post, Kingston’s music scene let out a collective gasp. “It’s a travesty,” remarked Jeff Dunn, lead singer of Kingston’s Hellhound Trail, one of the many local bands who relied on Roswell to write and rehearse their music. “Bands need this space.” Dunn has recently begun coordinating a silent auction and fundraising concert for Roswell Rehearsals that will be held in June 2022 at Overtime Sports Bar in Kingston. Details to be announced soon through Kingston Live’s e-newsletter.

Others from Kingston’s musical community reached out immediately to offer help and support to the Roswells. After talking to Trevor and Anita about their financial requirements to keep the studios open, Eric Tremblay of Amherst Island Radio helped them conceive a three-phase recovery plan, and started an online donation campaign to fund Roswell Rehearsals for the long-term.

The deluge of support prompted the Roswells to rethink things, and on March 8, 2022, just one month after announcing their planned closure, a post on the facility’s Facebook Page read, “Roswell, in our present form, is open till the end of April 2022. Due to an unexpected outpouring of support, we are working on a contingency plan to stay open longer.”

On Tuesday, April 5, 2022, concerned supporters were summoned to Roswell Rehearsals for a “town hall” meeting by Trevor and Anita. At the meeting, members of Kingston’s music community pledged support and shared ideas conceived to help sustain their beloved west end rehearsal space.

While the future of Roswell Rehearsals remains uncertain, the outpouring of support from Kingston’s music community has reinvigorated founders Trevor and Anita, who at this point, are no longer willing to give up without a fight. “We believe we have come up with a plan to keep Roswell Rehearsals open and available to local musicians and creatives,” explained a recent Facebook post. “More than ever, we now need your help! We are so grateful to all who suggested starting a GoFundMe page.”

We believe we have come up with a plan to keep Roswell Rehearsals open… More than ever, we now need your help!

Kingston Live will continue to follow this story as it unfolds, and we encourage our readers to consider donating to the GoFundMe campaign here. 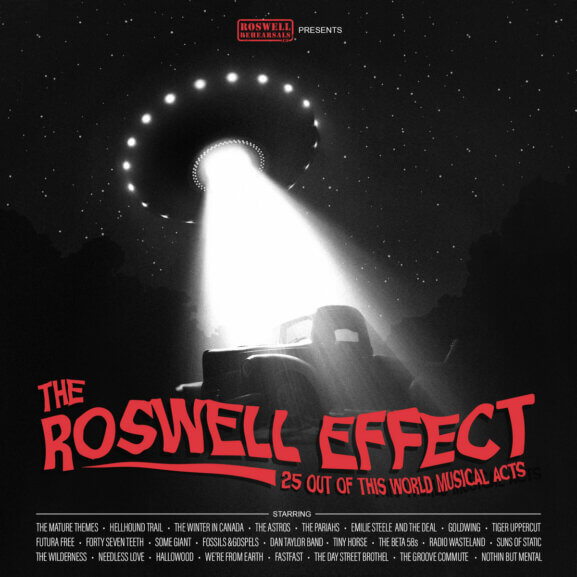 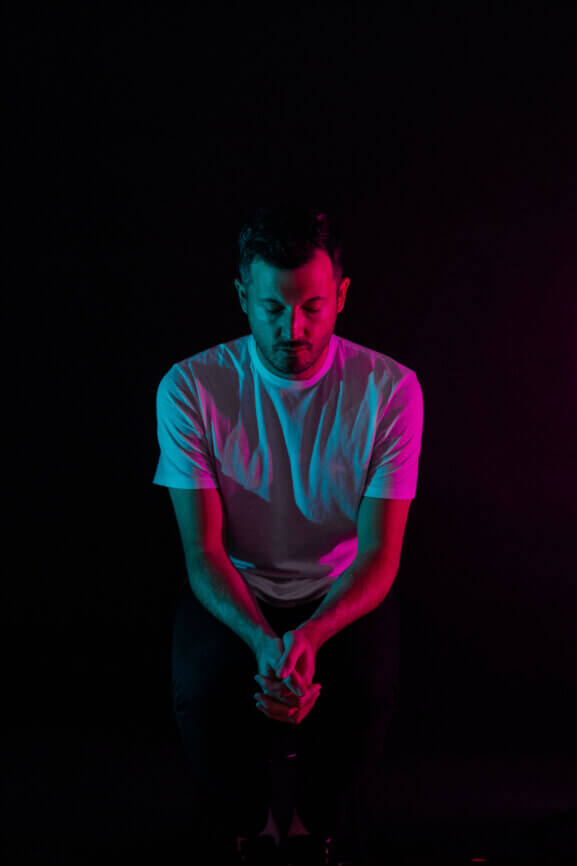