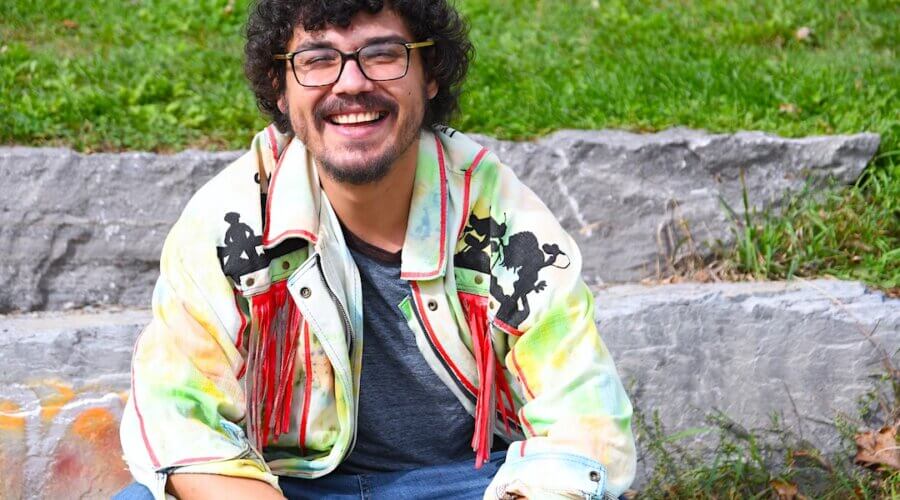 Two Kingston music artists were recognized by Mayor Bryan Patterson for their artistic achievement and cultural contribution at the annual Mayor’s Arts Awards ceremony on December 6, 2021 at the Tett Centre for Creativity and Learning.

Music composer, multi-instrumentalist, and performer Ricky Brant (a.k.a. KaKaow) was one of three local artists to receive the Mayor’s Creator Award (cash prize of $2,500, award and certificate). Kingston Live co-founder and member of the Mayor’s Arts Awards Nominations Working Group, Rob Howard, presented the award to Brant. Three Creator Awards are given each year to honour artistic merit and/or innovation that advances the arts in the City, contributes to the development of the art form and expresses the cultural vitality of Kingston.

Long-time Kingston musician and founder of the Joe Chithalen Memorial Musical Instrument Lending Library (Joe’s M.I.L.L.), Wally High, was honoured with The Limestone Arts Legacy Award recognizing individuals of the past whose sustained and substantial contributions have built the artistic vitality of the City, and whose influence has been felt in the region and beyond. A born and raised Kingstonian, Wally High (1948-2008) had a dedicated following in Kingston and all over North America as a talented musician, actor, and entrepreneur. Wally’s drive to share his love of music and to support and promote Kingston musicians led him to create Joe’s M.I.L.L., the first of its kind, in honour of his late friend.

Other artists who received Mayor’s Arts Awards at the ceremony included ceramic artist, Marney McDiarmid; Theatre Kingston, the city’s longest standing professional theatre company; and Katherine Porter, a practicing professional artist and Executive Director of H’ART Centre, who received the Arts Champion Award. Kingston videographer and filmmaker, Josh Lyon, produced a series of video vignettes for each of the awards recipients, which can be viewed online here.

“The arts have a profound impact on our community and contribute to the quality of life in our city. It’s so important we ensure that the arts and cultural sectors remain central as we work towards recovery from the pandemic,” said Mayor Paterson in the official news release. “That’s why I’m thrilled to celebrate Kingston artists, arts organizations, and supporters of the arts through this awards program. Thanks to the many gifted artists in Kingston and a big congratulations to this year’s award recipients!” 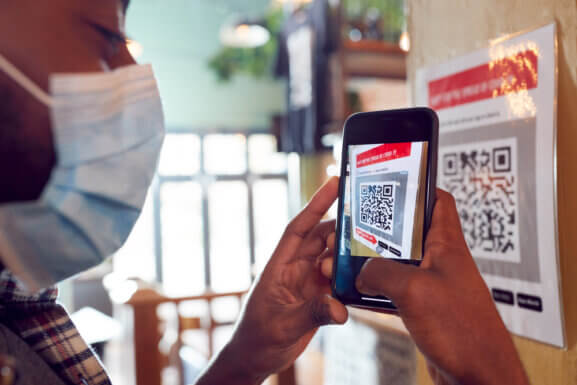 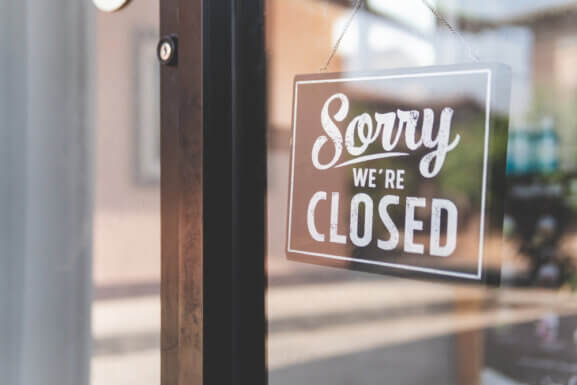 Live music in Kingston cancelled until at least mid-January