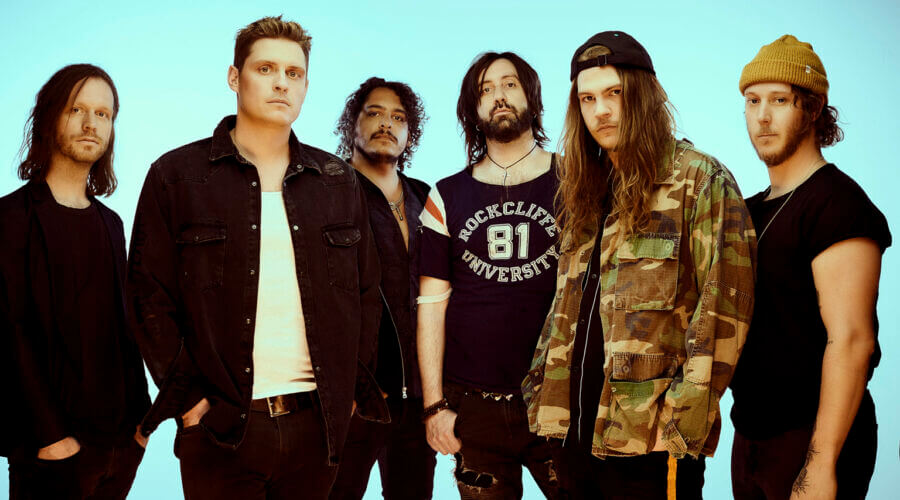 Nominees for Group of the Year at the 2021 JUNO Awards

It’s really fitting that Kingston band The Glorious Sons are nominated for Group of the Year at the 2021 JUNO Awards. Because while their North American tour to promote their last album, “A War on Everything,” was cut short in March 2020, the band has been actively connecting with their fans over the past year, getting them through a year without live concerts by releasing recordings of their last live shows. There’s a double CD featuring recordings from the shortened 2020 tour and a four-disc set from their sold-out Kingston show in September 2019. 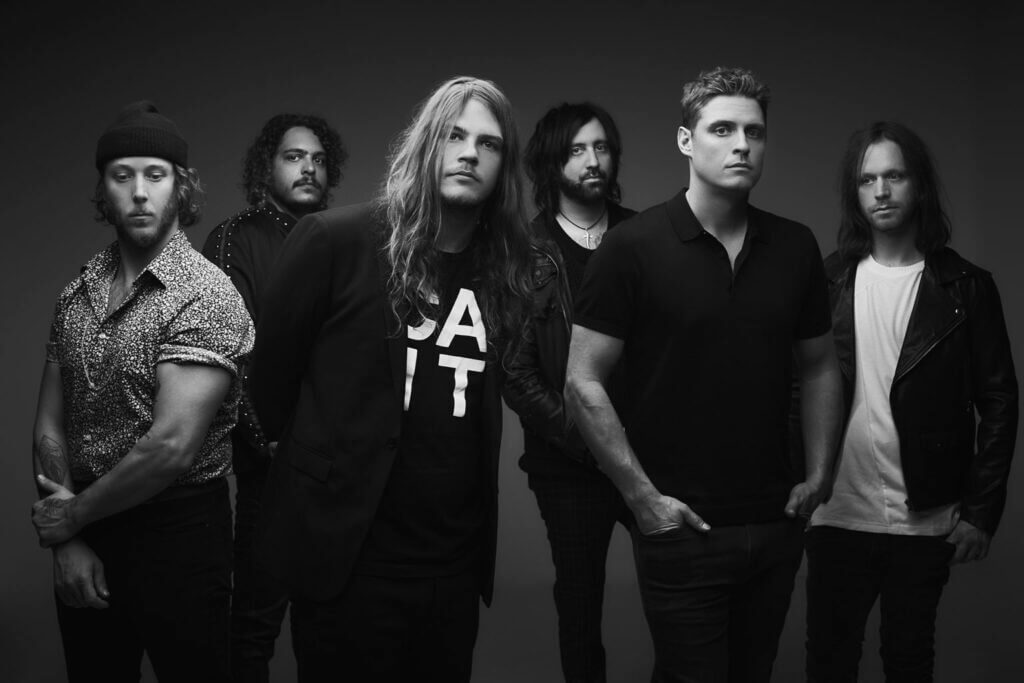 “When a band comes to Kingston to play,” says singer Brett Emmons, “There’s a buzz on the streets before the show. Whether it’s Elton John or The Hip about to play, there’s a certain bustle to the city. For both of our big hometown shows [at the Leon’s Centre in 2018 and Richardson Stadium in 2019] I could feel that buzz, and I’d only ever experienced that from the outside.”

Read the full article by Andrea Gunn on the Visit Kingston website.

View all listings from Visit Kingston

Historic and hip! Visit Kingston for exceptional live music experiences and featuring top musical talent every day of the week, including historic live music venues, and eastern Ontario's most popular annual music festivals. Plus, unforgettable accommodations, restaurants, shops and boutiques, events, attractions and so much more! 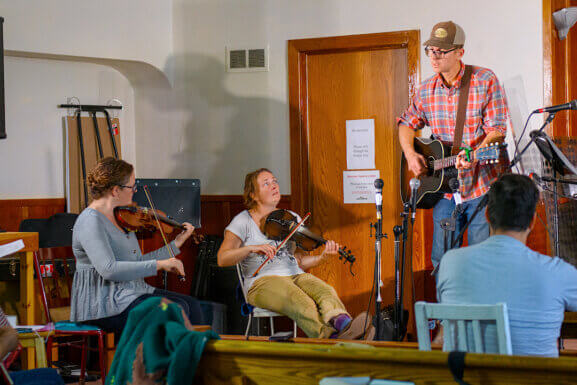 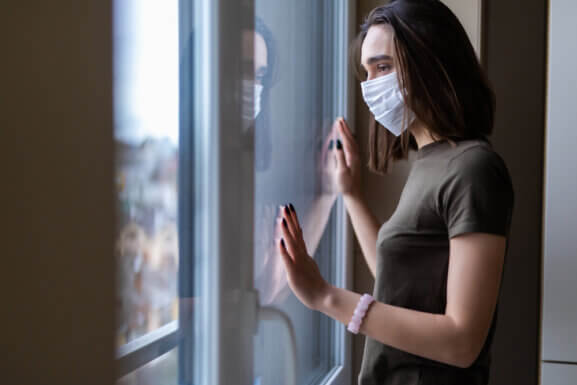