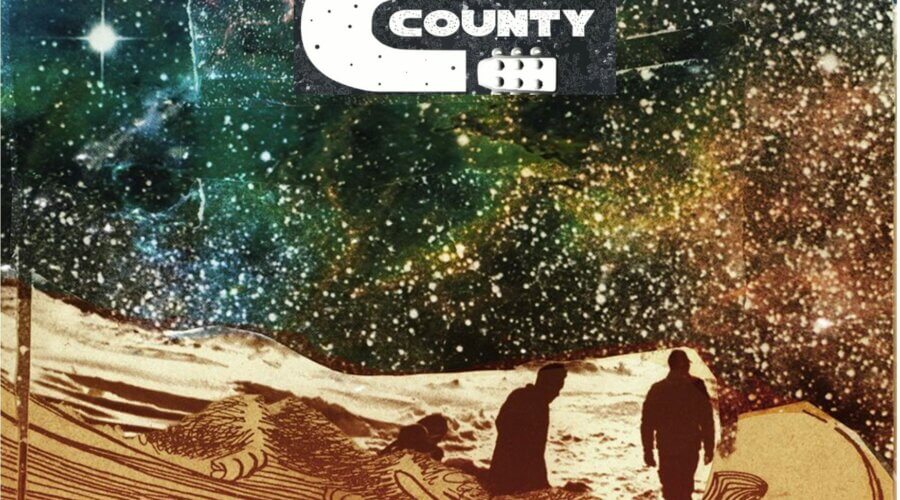 A Kingston musician is using his time working in mental health as a means to give back to the sector locally. Rich Tyo has spent two years working on the songs that make up the new album ‘Inner Space Outer Space by Kingston group, JukeBox County.

Tyo says the songs were inspired by his time working as a mental health crisis worker, where he developed music-based mental health programs.

“The album was sort of crafted unconsciously while I was doing all the mental health work and developing different music groups with youth,” Tyo said during a zoom call with Kingstonist.

“It’s not so in-your-face, it’s a bit more subtle,” Tyo said. “But when you hear the context and the stories behind the music, you can appreciate the depth of the music and the lyrics coming through.

But that isn’t the only connection the album has to mental health — some of the proceeds from an indiegogo crowd-sourced fundraiser will be donated to local agencies supporting youth mental health programs, homeless youths, and troubled youths: Pathways to Education, One Roof Kingston and the Kingston Youth Shelter.

“I saw the really good work that these organizations are doing, so it’s cool to bring it all back,” Tyo said.

Described as psychedelic-rock, Tyo says Inner Space Outer Space will, at the very least, get listeners ‘toe-tapping,’ while those who are more inclined to dance, certainly will.

The album was produced with Hugh Christopher Brown of Wolfe Island records, whom Tyo met through a Pathways to Educations music group.

“It was really him who helped bring them to life,” Tyo said of the songs and the creation of the album. “A lot of Wolfe Island musicians came and took part on it.”

The album is already available for sale on digital and vinyl formats and will be released on streaming services such as Spotify and Apple Music on Wednesday, May 26, 2021. 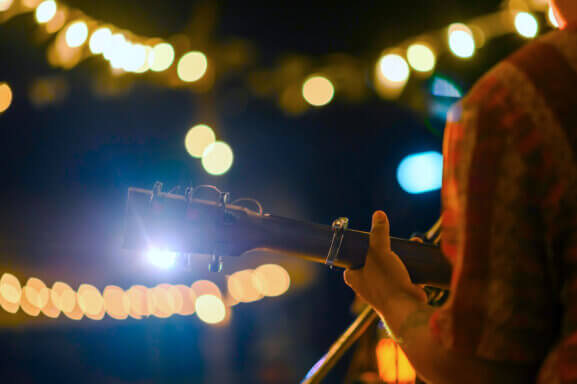 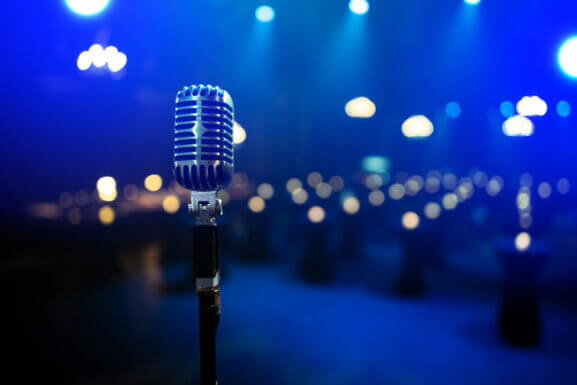