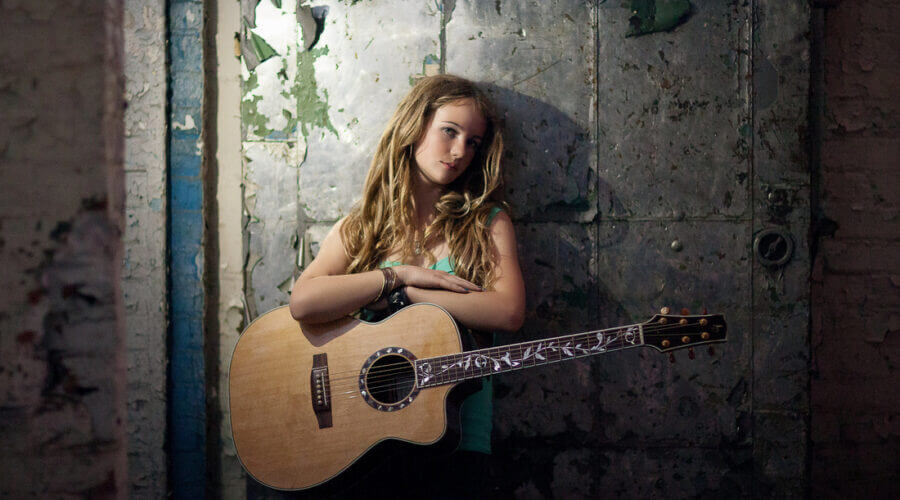 Johnny and Riley talk with 18-year old phenom, Abby Stewart, about her experience writing music in Nashville, performing with big stars to big audiences, and Kingston’s oft overlooked country music scene – and she gives us a solo acoustic performance of her original song, “You Do You.” After a serendipitous reconnection, Riley goes nostalgia tripping with Kingston’s house concert trailblazers Lucas, Ryan, Dan and Phil (a.k.a. the infamous Albert Street crew), through the risk and revelry of the many live music shows they hosted in their home. Ahead of his Grand OnStage performance, Dan Mangan shares the inspiration that’s fuelled the success behind his side project, Side Door, and his experiences playing both intimate settings and the biggest venues, like Kingston’s Grand Theatre, where he’ll give his Grand OnStage performance on November 25. 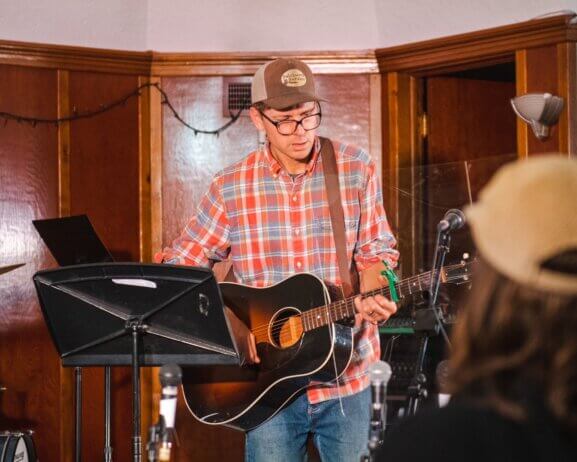 The Gertrudes re-emerge with Emergency to Emergency 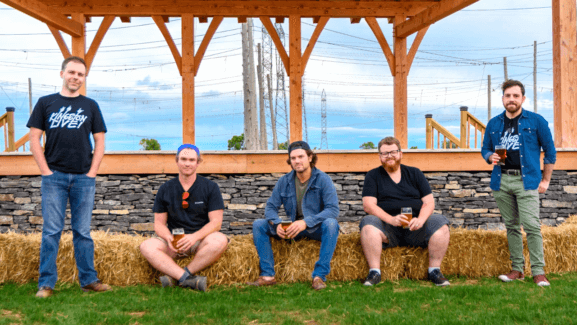